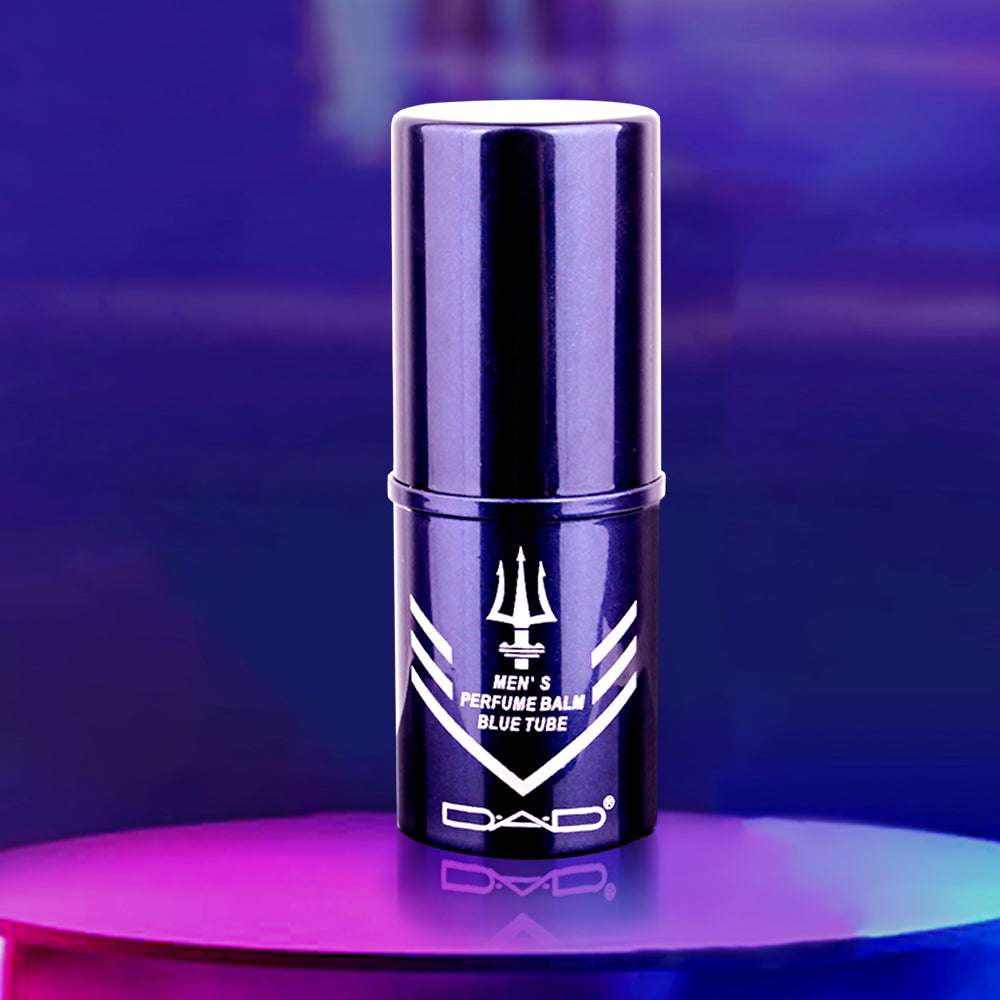 The VividAdam Feromone Solid Cologneis no ordinary perfume. This is pheromone infused. making it the best perfume that attracts. entices connection and boosts confidence. Romantically build connection between you and your partner. Scientifically formulated solid perfume for man that has proven to attract and appeal their receptors. Specifically designed formula! Not only will have you smelling great! Formulated in just the right amounts to be extremely effective! Smooth to the touch! Moisturizing solution increases pheromones skin absorption and potency.

Pheromones are similar to hormones but work outside of the body.They induce activity in other individuals. such assensualarousal.The activity change during puberty suggests that humans communicate through odors. The body secretes these odors out in the open and theyinfluence other individuals’ behaviors. Certain body scents are directly connected to the human attraction. The ability to smell pheromonesactivates our olfactory systemwhich helps us to subconsciously recognize a potential compatible mate for reproduction.Sensual response happens when the information communicated by the pheromone is a positive scent.When it comes to human attraction. pheromones have been shown to affect our levels of attraction to the oppositegender actively. VividAdam Feromone Solid Cologne formulation is capable of influencing moods. emotions. and affection. Humans brains have pheromone receptors. and you’ll be lighting them up. This will cause to start feeling attracted to each other. The pheromones themselves have no scent. There is no way they will detect that you’re wearing them—-other than the fact that he is suddenly attracted to you! The real effects were seen when your feel cozy and secure to hang out around you. They do not want to leave you even for a second.

Increase of the number of eye contacts from both women

Increase of the number of interactions with women

Here are some of our happy customers: